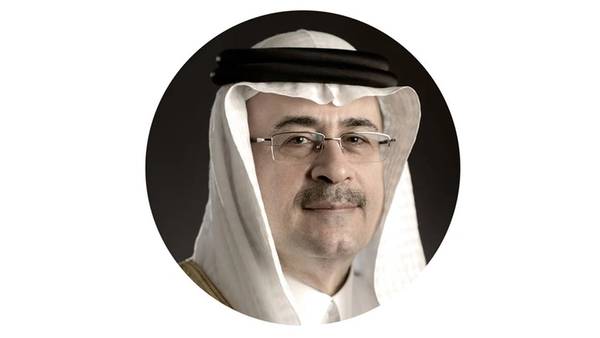 Rosneft, the world's largest-listed oil producer by output, said in a brief statement that they "discussed a wide range of issues related to mutual interests and prospects for cooperation between Rosneft and Saudi Arabia".

Nasser had said in an earlier statement during his visit that Aramco's relationship with Russia would grow with the projects in which they were cooperating.

Gazprom Neft and Aramco signed a deal last year on technological cooperation, when Saudi King Salman visited Russia. Gazprom Neft had said it would work with Aramco in hard-to-recover oil production and hydraulic fracturing or fracking.

This week's visit by the Aramco chief to Moscow comes as oil prices have fallen to a seven-month low due to a rise in global supplies. Investors are also worried about the impact of lower economic growth and trade disputes on fuel demand.

Benchmark Brent crude fell below $70 a barrel on Friday for the first time since early April, down more than 18 percent since hitting a four-year high in October.

RIA news agency had said the Aramco chief planned to discuss the purchase of a stake in the Arctic LNG-2 project led by Russian gas producer Novatek.