Oil Up as U.S. Imposes Sanctions on Iran 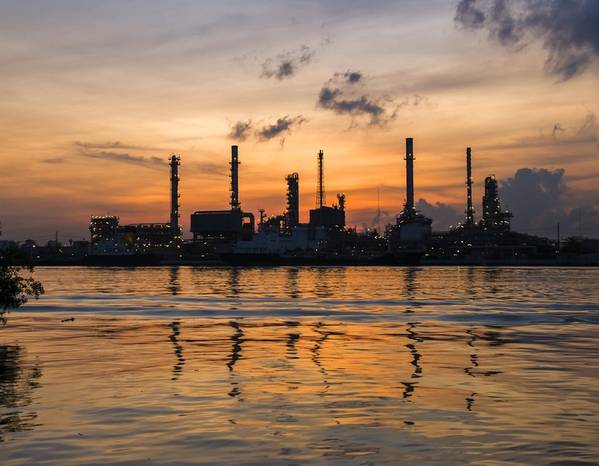 Oil prices recovered some ground on Monday after five days of heavy losses as the United States imposed a range of punitive sanctions on Iran, aiming to curb exports by the Islamic Republic, including its sales of fuel.

The move is part of a wider effort by U.S. President Donald Trump to curb Iran's missile and nuclear programmes and diminish its influence in the Middle East.

Iran said it would continue to sell oil abroad.

Both oil benchmarks have lost more than 15 percent since hitting four-year highs in early October, as hedge funds have cut bullish bets on crude to a one-year low.

U.S. Secretary of State Mike Pompeo said on Sunday the U.S. action would be "the toughest sanctions ever put in place on the Islamic Republic of Iran".

"Imposition of unprecedented financial pressure on Iran should make clear to the Iranian regime that they will face mounting financial isolation and economic stagnation until they fundamentally change their destabilizing behavior," U.S. Treasury Secretary Steven Mnuchin said.

In response, Iranian President Hassan Rouhani said in a speech broadcast on state TV that Iran would break the sanctions and continue to sell oil.

Pompeo said Washington had granted temporary exemptions to eight countries allowing them to continue buying Iranian oil, but U.S. officials have said the aim is eventually to stop all Iran's oil exports.

Pompeo said more than 20 countries have already cut their oil imports from Iran, reducing purchases by more than 1 million barrels per day.

Oil markets have been anticipating the sanctions for months and the world's biggest producers have been increasing output.

Joint output from Russia, the United States and Saudi Arabia rose above 33 million bpd for the first time in October, up 10 million bpd since 2010, with all three pumping at or near record volumes.

In the Middle East, the Abu Dhabi National Oil Co plans to increase its oil production capacity to 4 million bpd by the end of 2020 and to 5 million bpd by 2030, it said on Sunday, from output of just over 3 million bpd.

(Reuters, Reporting by Christopher Johnson in London and Henning Gloystein in Singapore; editing by Jason Neely and Louise Heavens) 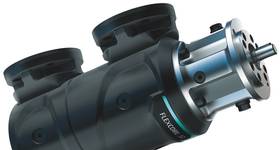 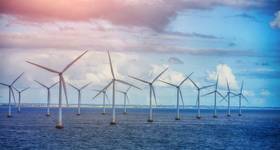 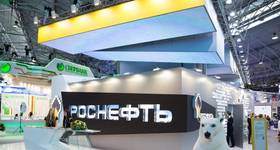