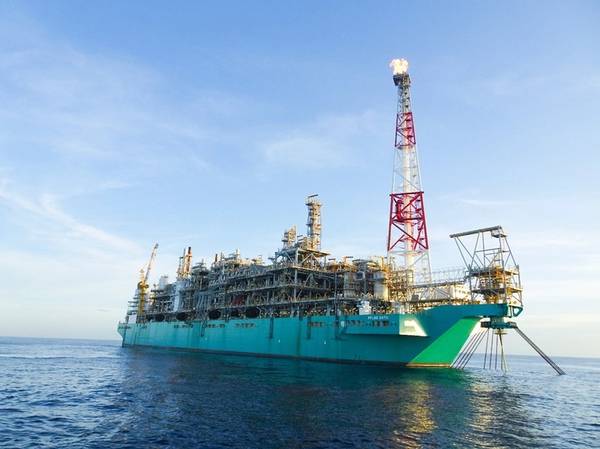 Oil and gas industry company TechnipFMC has signed a major Engineering, Procurement, and Construction (EPC) contract by Middle East Oil Refinery (MIDOR) for the modernization and expansion of their existing complex near Alexandria, Egypt.

Middle East Oil Refinery (Midor), considered to be Africa's most advanced refinery, is a unit of Egyptian General Petroleum Corporation.

Starting in 2022, the modernized complex will exclusively produce Euro V products, with a 60% increase in the refinery’s original capacity to 160,000 barrels per day of crude oil.

Nello Uccelletti, President of TechnipFMC’s Onshore/Offshore business, stated: “This award demonstrates our long-standing relationship with MIDOR which started in 2001, with the delivery of their grassroot refinery. Over the years, we have supported our client with studies and engineering services. In 2015, we finalized a joint agreement with SACE to ensure an export credit facility to support a major expansion and modernization project, while carrying out early works including FEED and open book estimate."

Nello said: "We are proud to support our client MIDOR in improving the production quality of their refinery, considered the most advanced of the Mediterranean region and African continent.”

The company is working with MIDOR to complete the remaining conditions precedent to enable project work to commence. The Company will include the contract award in its inbound when all the requirements are fulfilled.

Moreover, in the spirit of cooperation with the Egyptian government, TechnipFMC has also been awarded a contract for the basic design of the Assiut refinery Hydrocracker complex.