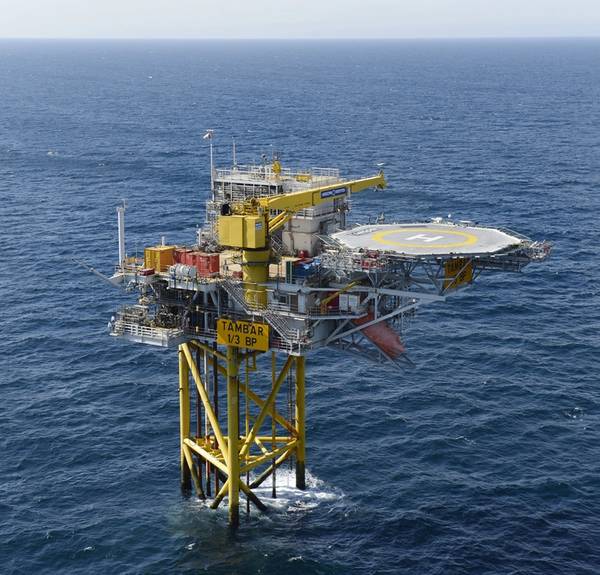 Earnings before interest and taxes (EBIT) rose to $548 million from $219 million in the same quarter a year ago, beating the $521 million expected by analysts in a Reuters poll.

The company slightly reduced its 2018 capital spending guidance to $1.25 billion from $1.3 billion, and exploration spending to $400 million from $425 million, while maintaining its production guidance at 155,000-160,000 barrels of oil equivalents per day.

Aker BP, 30 percent owned by BP will pay a dividend of $0.31 per share for the quarter, in line with expectations and stable from the previous quarter.