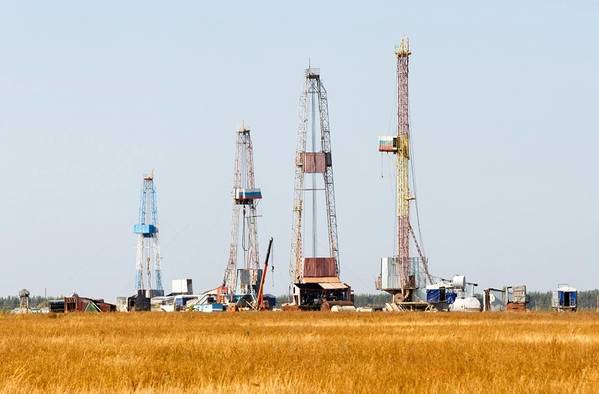 Rising U.S. crude oil exports to Europe and Asia have had a knock-on effect in the futures market, turning the U.S. West Texas Intermediate contract into a near-24 hour benchmark, exchange operator CME Group said.

Owain Johnson, managing director for energy research and development at CME, said the shift has also led CME to introduce the first change to the quality of WTI crude since 1983, coming into force from January next year.

"Ten to 20 percent of our daily volumes are trading in European and Asian hours... names that we never came across are now regulars. South Korea and China are the fastest-growing trading community on WTI," Johnson said at the Argus Global Crude conference in Geneva, Switzerland.

The CME shuts down for one hour every day for maintenance.

Johnson said he sees a trend in which the biggest benchmarks are going global while smaller ones are withering away.

U.S. shale and heavy Canadian crudes have had a major impact on the quality of crude for export. After refiners complained about blended grades dubbed "Franken-crudes", the CME announced last year that five new tests would be conducted to ensure quality consistency. The tests are being introduced gradually and the industry must comply with them fully by January next year.

"We wanted to ensure that the barrel at Cushing is a clean barrel that does not have too much blended high-metals Canadian material in it," he said, referring to the traditional hub for WTI in Cushing, Oklahoma.

The changes have already largely been adopted and priced in ahead of the official shift in January, he said.

The CME has been launching new U.S. oil contracts for new crude grades as spreads to WTI that have been picked up quickly by the market, Johnson said.

"They are some of the fastest-growing launches. New derivatives are very liquid for new U.S. grades. It's trading very aggressively, mainly through brokers... and they're popular with Asian and European importers," he said.

Furthermore, as the significance of landlocked Cushing wanes as a hub, the global exchanges are racing to introduce new contracts out of Houston.

On Nov. 5, the CME will launch a deliverable contract called WTI Houston based off three terminals on the U.S. Gulf Coast. Rival Intercontinental Exchange announced a similar delivered contract in July.