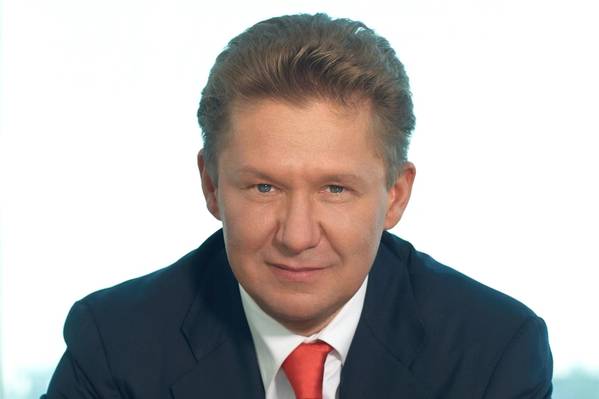 Gazprom's output in the last nine and a half months is up by 6.8 percent year on year and the Russian gas producer expects production close to 500 billion cubic metres (bcm) this year, RIA news agency cited its chief executive as saying.

The TASS news agency, also citing Gazprom CEO Alexei Miller, said the company had increased gas deliveries to non-CIS countries by 8 bcm in the past nine and a half months.

Gazprom said in a follow-up statement that its gas exports to non-CIS countries had risen 5.2 percent year on year to 156.5 bcm in the past nine and a half months.