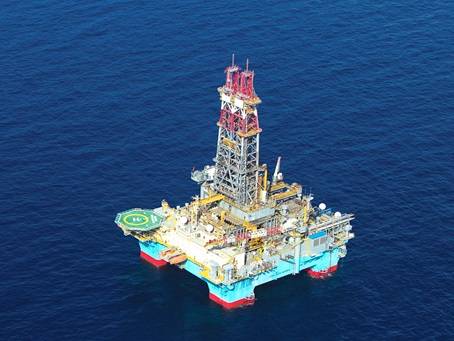 Exxon Mobil said on Monday it was evacuating personnel from a Gulf of Mexico platform as Tropical Storm Michael approached the U.S. Gulf of Mexico. 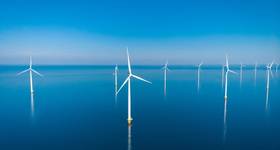