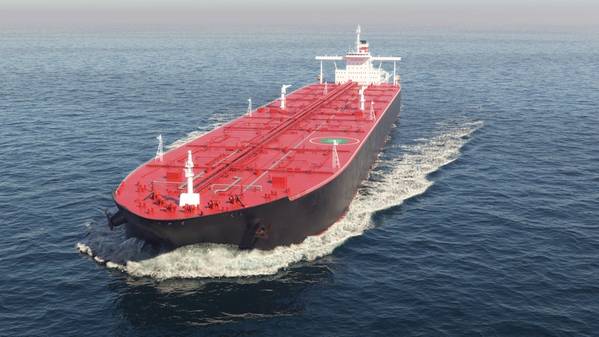 Oil prices could rise towards $100 per barrel towards the end of the year or by early 2019 as sanctions against Iran bite, commodity merchants Trafigura and Mercuria said on Monday at the Asia Pacific Petroleum Conference (APPEC) in Singapore.

Almost 2 million barrels per day (bpd) of crude could be taken out of the market as a result of the U.S. sanctions against Iran by the end of the fourth quarter this year, said Daniel Jaeggi, president of commodity merchant Mercuria Energy Trading, making a crude price spike to $100 a barrel possible.

"We're on the verge of some significant volatility in Q4 2018 because depending on the severity and duration of the Iranian sanctions, the market simply does not have an adequade supply response for a 2 million barrel a day disappearance of oil from the markets," Jaeggi said.

Washington has already implemented financial sanctions against Iran and it plans to target the country's oil exports from November 4, putting pressure on other countries to also cut Iranian crude imports.

Ben Luckock, co-head of oil trading at fellow merchant Trafigura said crude oil prices could rise to $90 per barrel by Christmas and to $100 by the New Year as markets tighten.

Oil prices have been rising since early 2017, when the Organization of the Petroleum Exporting Countries (OPEC) together with other suppliers including Russia started withholding output to lift crude values.

Unplanned disruptions from Venezuela to Libya and Nigeria have further tightened the market just as global demand approaches 100 million bpd for the first time.

The threats of disruption as well as the early supply cuts have helped to lift Brent crude futures to nearly $80 a barrel this month, a level not seen since 2014.

With U.S. sanctions against Iran, the third-largest producer in OPEC, looming, U.S. investment bank J.P. Morgan said in its latest market outlook that "a spike to $90 per barrel is likely" for oil prices in the coming months.

OPEC and other oil producers are considering raising output by 500,000 bpd to counter falling supply from Iran.