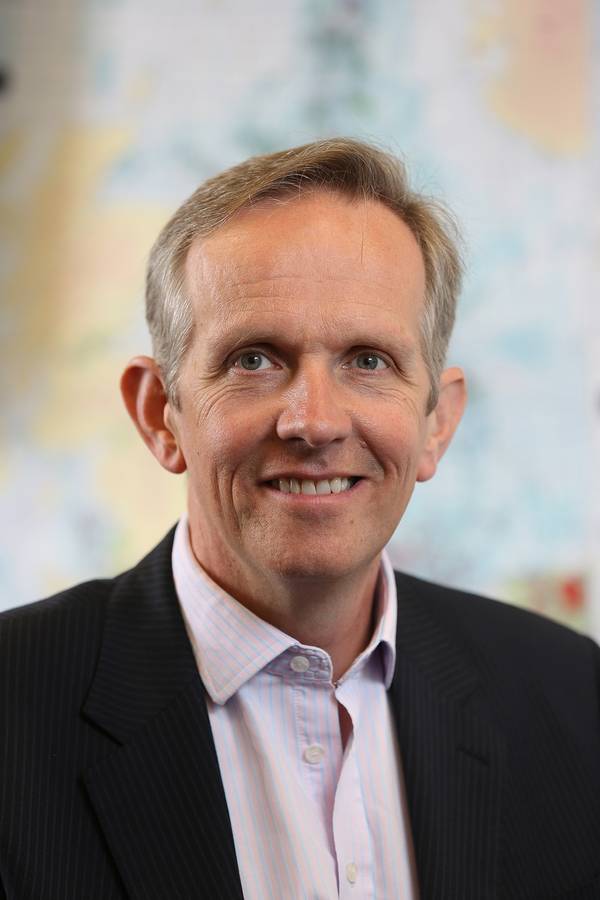 The acquisition, which includes a 23-percent stake in the Western Isles field development project, a 25.8 percent stake in the Hudson field, will add about 11,000 barrels of oil equivalents per day (boepd) to Verus, HitecVision added in a statement.

Both Cieco and HitecVision were not available to comment.

Reuters reported in June that Itochu has been seeking buyers for its petroleum assets in Britain.