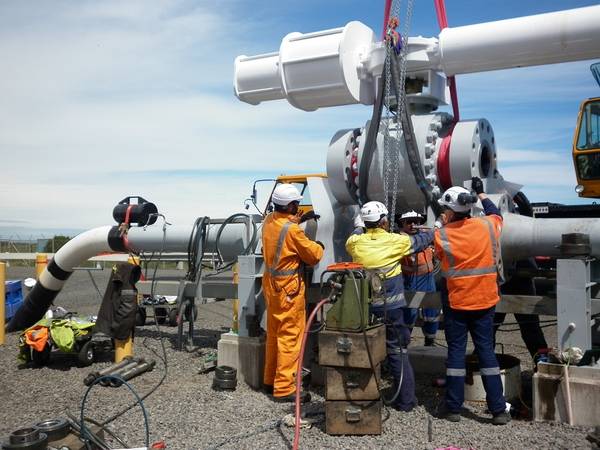 The accounts to December 31, 2017, show that despite the continued impact of low oil and gas prices, demand for the group’s isolation and intervention services remained solid with an upturn in project awards from new clients in the UK and internationally.

The principal activity of Aberdeenshire-based STATS is the provision of pipeline testing, repair and integrity services, including the design, supply and provision of specialized test, intervention and isolation tools, to the international oil and gas industry.

More than 70 percent of revenues was generated from activities outside the UK, including gaining market traction in the US, Abu Dhabi and New Zealand, and building on its strong position in Canada and Malaysia, reflecting STATS’ strategic objective of developing its international footprint and client base.

In addition, the group strengthened its position in China with the delivery of a major subsea intervention project and secured a three-year isolation services contract in Oman with Petroleum Development Oman.

The group continues to invest in research and development relating to its propriety technologies and products and operates from Kintore, Inverurie and Kendal in the UK, Edmonton and Calgary in Canada, Houston in the USA, Abu Dhabi, Qatar and Kuala Lumpur, where it recently opened a facility in preparation for further growth in Malaysia and Asia region.

STATS Group chief executive officer, Leigh Howarth, said: “Taken against a background of the well documented long-term impact of lower energy prices, our 2017 results are encouraging. By focusing on cost management and increasing efficiencies across all our activities, we have delivered an excellent increase in our earnings.

“With a combination of improving oil and gas prices and the inroads we have made into new international markets, we expect demand for our products and services to significantly improve in 2018. We are collaborating with like-minded innovative partners, as was seen recently with the signing of agency agreements in Australia and New Zealand, and we are confident we will see the rewards in 2018 and beyond.”