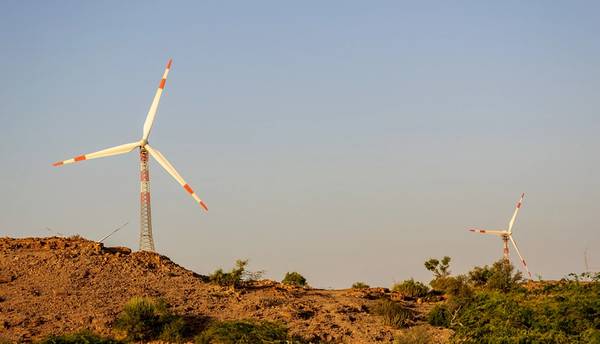 Lightsource BP and Indian private equity fund Everstone Group announced on Wednesday the creation of a 500 million pound ($711 million) fund to invest in renewable energy and clean technology in India.

The fund, named Green Growth Equity Fund (GGEF), was launched with an initial warchest of 240 million pounds shared equally by the British and Indian governments, the two firms said in a statement.

The fund aims to increase its investment to 500 million pounds which will be raised from institutional investors as well as a "significant investment" from Lightsource and Everstone, Lightsource BP Chief Executive Officer Nick Boyle told Reuters.

The investments will span across renewables such as solar and wind as well as low-carbon technologies such as electric vehicles charging stations, Boyle said.

India is one of the fastest-growing markets for clean energy.

India currently has around 60 gigawatts (GW) of installed renewable capacity, but plans to add a further 115 GW by 2022 which could cost at least $125 billion.