China Says to Have "Prudent" Oil Exploration with Philippines 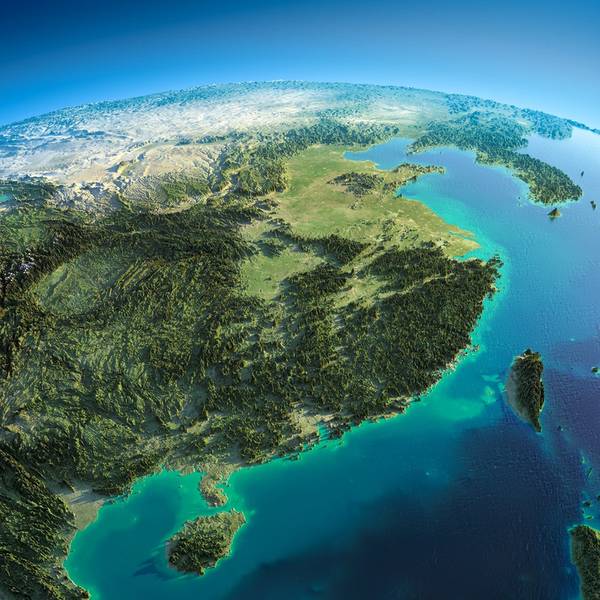 © Anton Balazh / Adobe Stock
China will prudently advance cooperation with the Philippines on joint oil and gas exploration in the South China Sea, China's top diplomat State Councillor Wang Yi said on Wednesday after meeting his Philippine counterpart.
Any potential deals between Manila and Beijing on energy exploration in the disputed waterway should be agreed with a company and not the Chinese government, a senior Philippine official said earlier this month.
China claims most of the South China Sea, a key trade route and home to areas that are believed to hold large quantities of oil and natural gas. Along with China, parts of the South China Sea are subject to competing claims from Brunei, Malaysia, Taiwan, Vietnam and the Philippines.
The two countries in February agreed to set up a special panel to work out how they can jointly explore offshore oil and gas in areas both sides claim, without needing to address the touchy issue of sovereignty.
Speaking to reporters in Beijing after meeting Philippine Foreign Affairs Secretary Alan Peter Cayetano, Wang said the South China Sea will be turned into a source of friendship and cooperation.
"We will enhance maritime dialogue and pursue equal footed and friendly consultation and in a prudent and steady way advance cooperation on offshore oil and gas exploration," Wang said, without giving details.
However, pursuing a joint project would be extremely complex and sensitive, as sharing oil and gas reserves could be seen as endorsing the other countries' claims.
"The Philippines and China are finding a common legal framework to conduct joint exploration and surveys. And with our discussions today I'm confident that we will find a suitable legal framework for our differences," Cayetano said.
Philippines President Rodrigo Duterte has said China has proposed joint exploration that was "like co-ownership" and better than the two fighting over it.
The Philippines suspended exploration in the Reed Bank in 2014 to pursue a legal challenge to China's territorial claims.
Included in a 2016 ruling by the Permanent Court of Arbitration in the Hague was a clarification of Manila's sovereign right to access offshore oil and gas fields, including the Reed Bank, within its 200 mile Exclusive Economic Zone.
The Philippines, China's CNOOC Ltd and state-owned PetroVietnam jointly surveyed the Reed Bank from 2003 to 2008.
The Philippines' ties with China have warmed under Duterte, who has put aside territorial disputes in exchange for trade opportunities and pledged financing for infrastructure projects.
Cayetano said Duterte would visit China next month to attend an economic forum on the southern island province of Hainan and meet Chinese President Xi Jinping.
Reporting by Ben Blanchard
Login or Register to read full story
Categories: Energy Fuels & Lubes Government Update Surveyors Offshore Energy