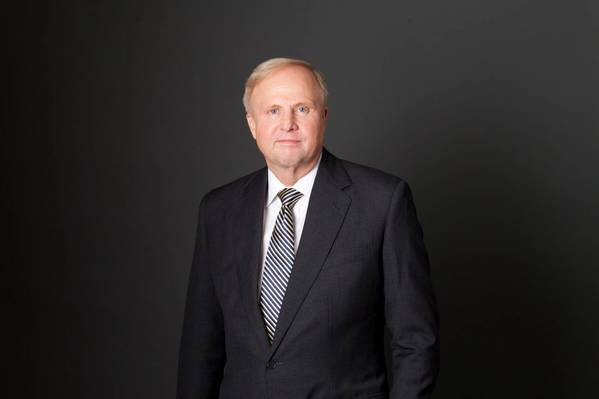 BP CEO Bob Dudley
British oil and gas company BP will increase investment in the United States after the lowering of tax rates under President Donald Trump, Chief Executive Bob Dudley said on Tuesday.
"It is important for us, there is no doubt we will increase investments," Dudley, himself a U.S. citizen, said in an analyst call after BP reported a surge in profits in 2017.
BP invested $90 billion in the United States over the past decade, excluding $65 billion in fines and clean up costs over the 2010 Deepwater Horizon disaster, making it the country's biggest investor in the energy sector, Dudley said.
"The regulatory system in the United States is suddenly so much easier. It was becoming an avalanche of regulations in every direction," he said. "From a business community stand point this is quite transformational, there will be a lot of capital attracted to the U.S. because of that."
BP took a one-off charge of $900 million in the fourth quarter of 2017 to adjust to new U.S. tax rules, though it expects a long-term boost from the corporate-friendly rates.