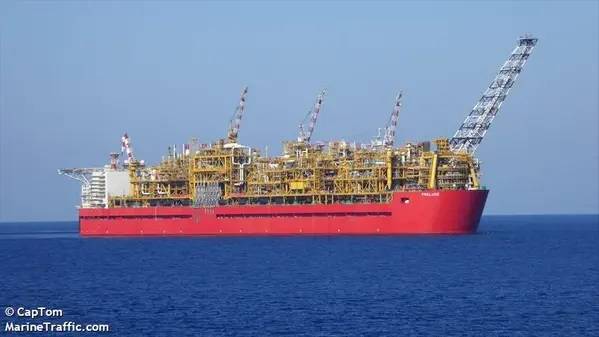 Shell has stopped production at its Prelude floating LNG plant off Western Australia after a fire.

A Shell spokesperson told Reuters on Thursday that the fire at the giant FLNG unit "was rapidly extinguished."

The first LNG shipment from the project - originally sanctioned in 2011 - was shipped back in June 2019, via the Valencia Knutsen LNG tanker to customers in Asia.

The project had suffered a near-year-long shutdown following an electrical trip in February 2020, resuming output in January 2021.

However, the floating facility was then shut down again in December 2021 after a sudden loss of power, and subsequent failed attempts to re-establish reliable power aboard.

After a four-month shutdown, Shell then in April 2022 resumed shipping of LNG from the Prelude FLNG. Shipments were then disrupted again after workers aboard the FLNG unit launched a strike over a pay fight.

Shell and the unions then reached a pay deal in August, ending the 76-day strike and resuming production. However, production from the facility, which has the capacity to produce 3.6 million tonnes of LNG per year, is now shut down again.

Shell is the project's operator, with INPEX, CPC, and KOGAS as partners. The FLNG facility was built by the the Technip–Samsung consortium in South Korea