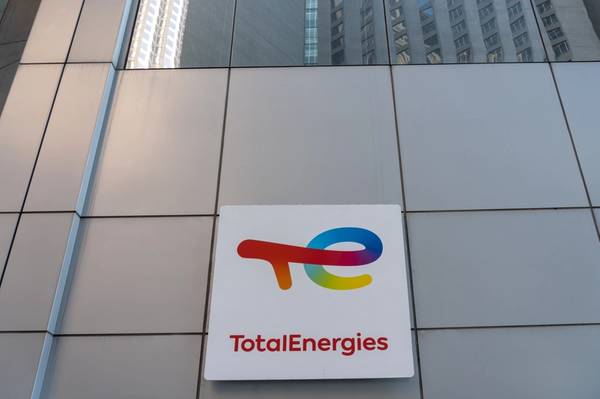 French oil giant TotalEnergies, one of the last Western holdouts in Russia after the war in Ukraine, said it was withdrawing its two members from Novatek's board and would take a $3.7 billion hit to write off the value of its stake in the Russian group.

The charge brings the total impairments TotalEnergies has taken on its Russian holdings so far this year to $14.4 billion, still below the $25.5 billion pre-tax impairment rival BP took on the value of its Russian assets at the end of March.

Unlike BP and Shell, TotalEnergies has held on to several investments in Russia after the country invaded Ukraine, and faced international sanctions for doing so.

Among its Russian investments are a 19.4% stake in gas producer Novatek and minority holdings in liquefied natural gas (LNG) projects Yamal LNG and Arctic LNG.

"Under these circumstances, the board of directors of TotalEnergies has decided to withdraw the representatives of the company from the board of PAO Novatek with immediate effect."

It said it would also "no longer equity account for its 19.4% stake in Novatek", which in turn will result in TotalEnergies recording an impairment of approximately $3.7 billion in the fourth quarter. 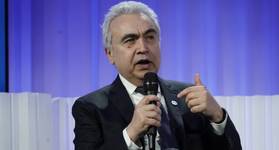 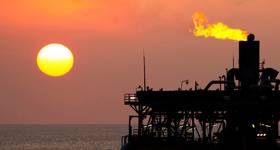