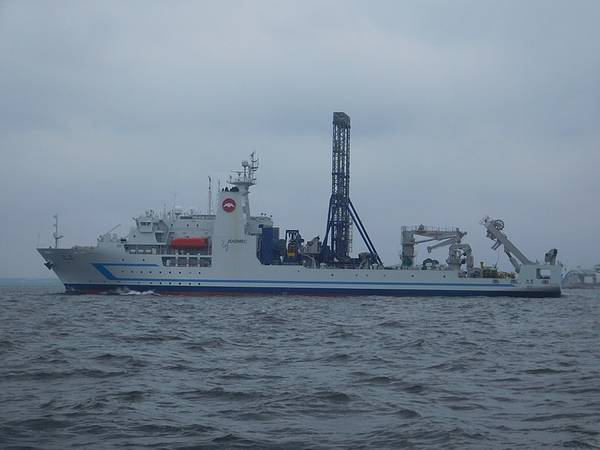 State-owned Japan Oil, Gas and Metals National Corp (JOGMEC) said on Monday it has been renamed Japan Organization for Metals and Energy Security and will provide equity investment to back the production and storage of hydrogen and ammonia.

The change for the organization in charge of providing financial support for the exploration and development of energy and metals reflects the revision of the JOGMEC Act to help the country achieve its 2050 goal of carbon neutrality.

To secure a stable supply of hydrogen and ammonia, seen as key to the decarbonized fuels of the future, JOGMEC will either invest in or provide a debt guarantee to businesses producing and storing hydrogen and ammonia both domestically and broad, it said in a statement.

Equity investment in overseas projects exploring large-scale geothermal power generation will be possible from April. Despite the name change, the company will continue to be known by the "JOGMEC" abbreviation in English, given its recognition in resource-producing countries since its establishment in 2004, the company said.

JOGMEC, which had 770 employees as of July, plans to boost staffing to meet its expanded role, an official at the organization said, without giving a specific figure.

Resource-poor Japan has also been stepping up measures to reinforce energy security with the growing risk of supply disruption to key energy and commodities as Russia continues its war in Ukraine and Western sanctions on Moscow escalate.

JOGMEC will be allowed to buy liquefied natural gas (LNG) on behalf of utilities when normal procurement by private companies becomes difficult, under a plan approved by the Cabinet last month. 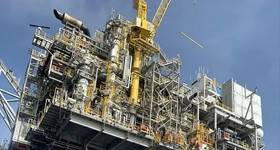