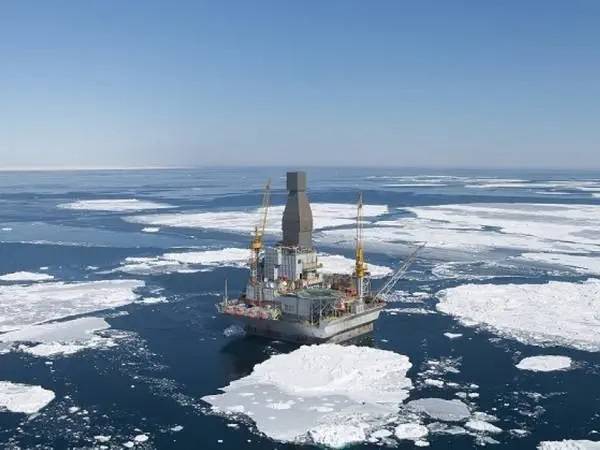 Japan has decided to retain its stake in the new Russian operator of the Sakhalin-1 oil and gas project and has asked Japanese consortium members to stay to ensure the country's energy security, the industry minister said on Tuesday.

"The Sakhalin-1 is extremely important for Japan's energy security as it is a valuable source outside of the Middle East," industry minister Yasutoshi Nishimura told a news conference, citing that Japan was highly dependent on Middle East crude oil.

"Japanese government has decided to keep its stakes in the project," he said, adding he met executives of Sakhalin Oil and Gas Development Co (SODECO), a consortium of Japanese firms holding 30% stake in the formerly Exxon-led project, on Monday and urged them to consider joining the new Russian entity.

Russian President Vladimir Putin last month issued a decree to establish a new operator for the formerly Exxon Mobil-led project, authorising the Kremlin to decide whether foreign shareholders could retain stakes in Sakhalin-1. Exxon fully exited Russia after Moscow "unilaterally terminated" its interests in the project.

The Japan's move was expected as Nishimura has repeatedly said the project is important for the resource-poor country to diversify its procurement sources, and as Japanese companies have stayed in the Sakhalin-2 gas and oil project which is also under a new Russian operator. Japan imported about 4% of oil from Russia in 2021, but it has stopped purchasing the Russian crude since June following sanctions by Western nations on Moscow after its invasion of Ukraine.

Japan's dependency on Middle Eastern crude has been rising year-on-year, with the September reliance reaching 95.6%. India's Oil and Natural Gas Corp, another foreign shareholder, plans to take a stake in the new Russian entity managing the Sakhalin-1 as it seeks to retain a 20% share in the asset, according to sources familiar with the matter.

The Japanese government owns 50% stake in SODECO while the remaining stakes are held by private companies such as Itochu Corp, Marubeni Corp, Japan Petroleum Exploration Co and Inpex Corp.