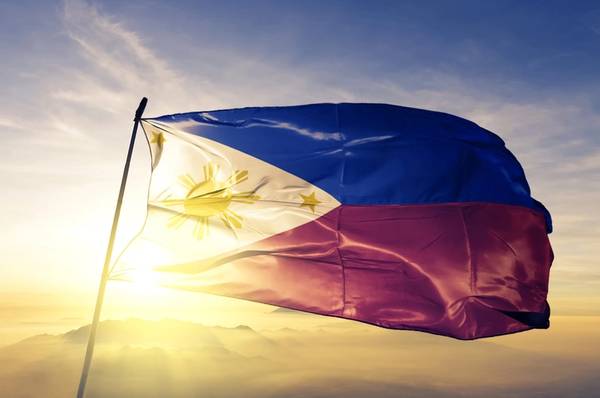 The Philippines is seeking to revive its moribund upstream oil industry with the redevelopment of an oil field that last produced in the early 1990s, as it hopes to wean itself off fuel imports, energy officials said on Wednesday.

With the Southeast Asian nation importing nearly all of its fuel requirements, high global prices of oil and other commodities have pushed inflation to a four-year high, clouding economic growth prospects.

The Cadlao field near the western province of Palawan and the country's Malampaya natural gas and Galoc oil projects could start producing by 2024, according to the Department of Energy.

Nido Petroleum will operate the fields. Cadlao's estimated recoverable volumes of 5-6 million barrels of oil are unlikely to have a huge impact on local supply, but Energy Secretary Raphael Lotilla said there was renewed investor interest in the upstream sector.

Nido has also been allowed to proceed with a site survey of another Palawan prospect, and Lotilla said he is hopeful that natural gas fields around Malampaya, which is set to run dry by 2027, will also be developed.

"I am confident that this trend will continue as we reaffirm to prospective investors the openness of our economy...and assure them of the continued stability of our legal framework," Lotilla said in a media briefing.

"As far as the security aspect is concerned...we have to assure you that these (Cadlao and Nido) activities are taking place in areas that are indisputably within Philippine jurisdiction," Lotilla said.