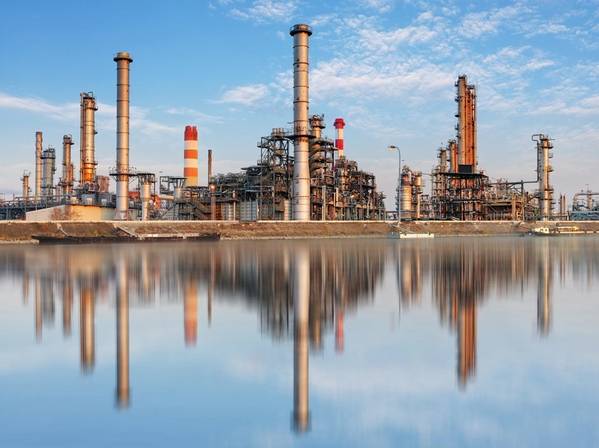 India's monthly fuel demand in September was at the lowest since November 2021, government data released on Friday showed.

Total monthly fuel demand in September fell 3.6% from August, although it was up 8.1% when compared with September 2021.

"When we look at the drop in Indian oil demand, part of it had to do with seasonal maintenance of the refineries, not necessarily a softening of the economy," said Phil Flynn, analyst at Price Futures Group in Chicago.

"We expect that the demand for India is going to pick up here very, very shortly as we get into winter."

Consumption of fuel, a proxy for oil demand, totaled 17.18 million tonnes in September, up from 15.89 million tonnes a year earlier, data from the Petroleum Planning and Analysis Cell (PPAC) of the Oil Ministry showed.

Sales of gasoline, or petrol, were 8.8% higher from a year earlier at 2.83 million tonnes.

Preliminary sales data from earlier this month showed gasoline and gasoil sales by Indian state refiners rose sharply in September from a year earlier, signaling a pick-up in industrial activity ahead of the festive season from October.

Sales of bitumen, used for making roads, were up about 16%, while fuel oil use edged up 9% in September.

Indian state refiners plan to lock-in more of their crude supplies in term deals, worried that tighter Western sanctions on Russia, including from the EU, could curb future supplies in already tight markets, sources at state refiners said this week. 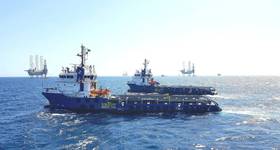 Inmarsat to Roll Out IoT Solution to More than 60 Zamil... 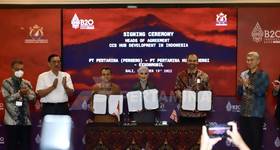 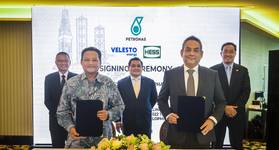 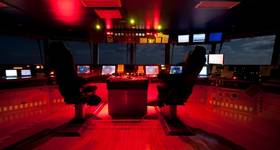 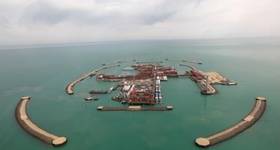