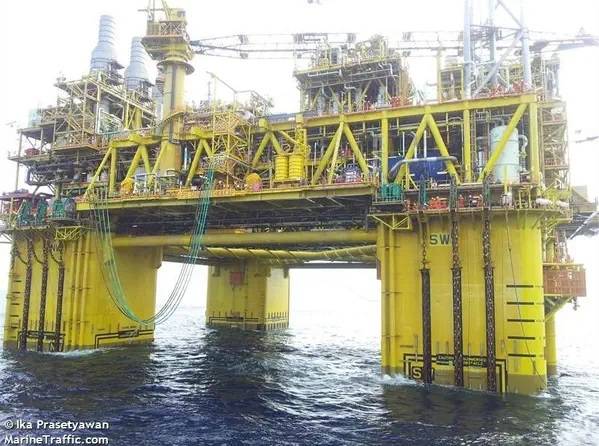 Exports of Malaysia's flagship Kimanis crude will fall in July following outages at two offshore oilfields near Sabah, according to a source familiar with the matter and a preliminary loading program.

Six Kimanis crude cargoes will be loaded in July, including one delayed from the previous month, the program showed.

Cargoes due to be loaded in May and June have been delayed by technical issues at the Gumusut-Kakap and Malikai deepwater fields, off the coast of Sabah.

The Sabah Oil and Gas Terminal, which processes oil and gas produced from the region's offshore fields, has just given clearance for crude exports to resume, the source said, adding that the Gumusut-Kakap field is still gradually resuming production.

Shell and Petronas own the fields, which Shell operates. Neither immediately responded to requests for comment.