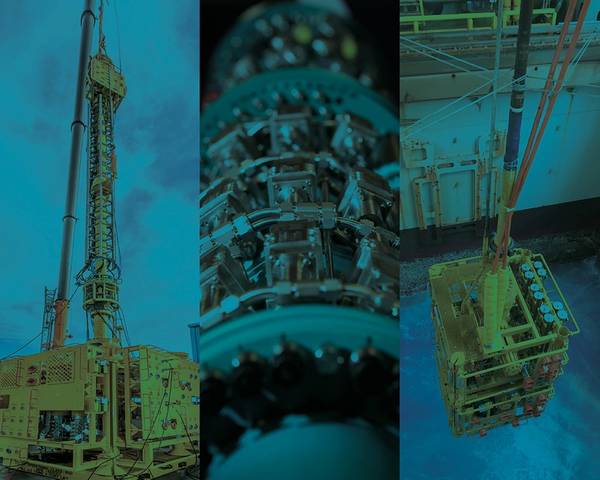 Two contracts are in Australia and two in Malaysia. One contract is with Shell in Malaysia. Expro did not share who the other clients were.

In Australia, Expro said it had won a multi-million dollar contract for the abandonment of 18 subsea wells and the removal of open water production trees.

The project will require Expro to deliver an integrated subsea solution, including its Intervention Riser System (IRS), to access the wells and undertake plug and abandonment work.

Also in Australia, Expro said it had been commissioned to deliver an integrated program for a new subsea development. The major contract will include the delivery of a complete subsea completion landing string package and a bespoke high-rate surface well test system.

In Malaysia, Expro has been awarded a seven-figure contract for the provision of large bore electro-hydraulic subsea landing string equipment for a new subsea deepwater campaign.

Also in Malaysia, Shell has awarded Expro a substantial contract for the provision of a subsea landing string integrated package for the Gumusut-Kakap deepwater field. The contract is for a fixed scope of work on four development wells.