Bahrain's Oil and Gas Authority to Transition to 'Energy Company' 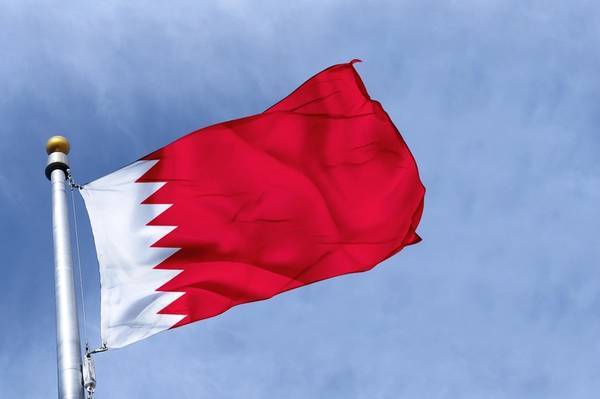 Bahrain's National Oil and Gas Authority (NOGA) will transition into an energy company that will look at energy resources outside of fossil fuels, an official said on Tuesday.

Bahrain's king issued a royal decree in September abolishing the National Oil and Gas Authority (NOGA), with all its functions to be undertaken by the oil ministry.

"We’re now looking at the future of transition, transferring this company from an oil and gas company into an energy company", said Mohamed bin Mubarak Bin Daina, Special Envoy for Climate Affairs and Chief Executive of Bahrain's Supreme Council for Environment.

"That will help us look at the climate change impact, the energy mix, and the diversification of energy sources", he said, speaking to journalists on the sidelines of the ADIPEC oil and gas forum in Abu Dhabi.

Bahrain, one of the financially weakest and most indebted countries in the oil-rich Gulf, is expected to sell oil and gas assets, following steps taken by neighboring oil giants Saudi Arabia and Abu Dhabi in recent years, sources have previously told Reuters.

Asked about those plans, Bin Daina said nothing was planned "very soon", without elaborating. He also did not exclude, when asked, the possibility of a public listing for the new energy company.

NOGA has raised funds in the debt capital markets several times over the past few years, including a $600 million issuance of sukuk, or Islamic bonds, in April.