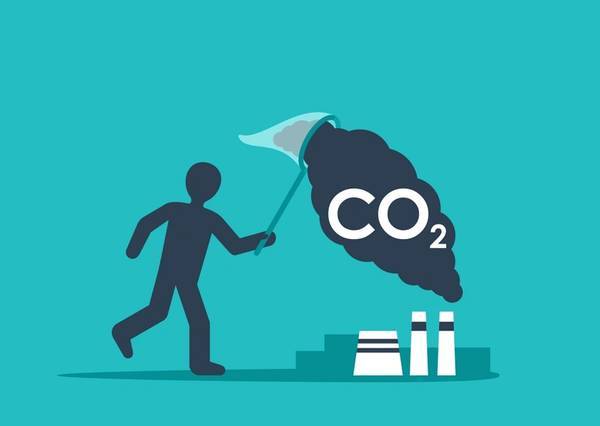 A memorandum of understanding (MoU) was signed during the two-week COP26 summit in the Scottish city of Glasgow.

The two firms agreed to "evaluate the potential for large-scale deployment of low-carbon technologies in Indonesia," ExxonMobil said in a statement.

"We are evaluating large-scale carbon capture and storage projects that have the potential to make the greatest impact in the highest-emitting sectors around the world," said Joe Blommaert, president of ExxonMobil Low Carbon Solutions.

"And there are opportunities in Indonesia and throughout Southeast Asia."

CCS traps emissions and buries them underground but is not yet at the commercialization stage.

Exxon Mobil aims to build CCS hubs across Asia https://reut.rs/31nDScl, and one in Southeast Asia that is similar to a CCS facility it has also proposed to set up in Houston, Texas.

Advocates of CCS see the technology as being essential to help meet net zero emissions and key to unlocking large-scale economic hydrogen production.

Critics, however, say CCS will extend the life of dirty fossil fuels.

Indonesia, the world's eighth-biggest carbon emitter, recently brought forward its goal for net zero emissions from 2070 to 2060 or sooner.

"The use of CCS technology is part of Pertamina's energy transition to clean energy," Pertamina CEO Nick Widyawati said in a separate statement.

Dwi Soetjipto, head of Indonesia's upstream regulator SKK Migas, said last month its mega Cepu block in East Java would be a potential location for ExxonMobil's CCS project. "This CCS collaboration is a step towards making it happen," Soetjipto said on Tuesday.