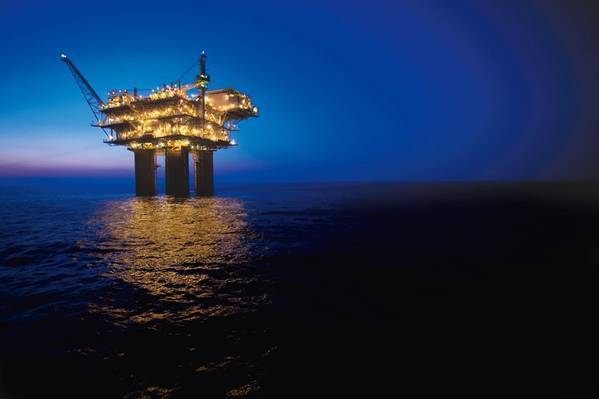 BHP Group is at risk of a two-notch downgrade that would provoke its lowest ever credit rating as the sale of its petroleum business raises the miner's dependence on its major business of iron ore, S&P Global said on Tuesday.

BHP has agreed to hive off its petroleum business to Woodside Petroleum Ltd in a nil-premium merger, in return for new Woodside shares which will go to BHP shareholders, who will own 48% of the enlarged group.

The sale will reduce BHP's portfolio diversity and will raise its dependency on a single asset, the agency noted.

S&P Global said it was placing 'A' long- and 'A-1' short-term ratings on BHP, as well as the 'A' issue rating on the group's senior unsecured notes on CreditWatch with negative implications.

That means BHP's rating could fall to BBB+, which would be its lowest since it was first rated in 1995.

"The CreditWatch placement indicates that we could lower our ratings on BHP by up to two notches in the coming months, based on our updated review of the strength of the group's business risk profile, if the divestment of its petroleum assets takes place as proposed," it said in a note.