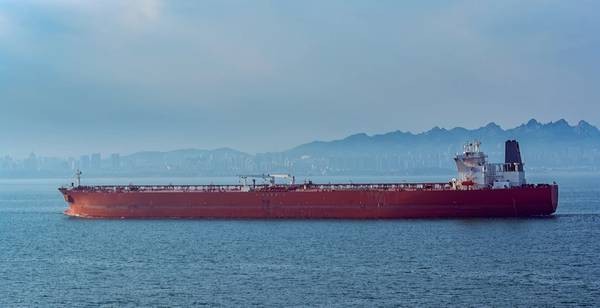 China's crude oil imports rebounded in July from a six-month low as state-backed refiners ramped up output after returning from maintenance, though independent refineries slowed restocking amid probes by Beijing into trading and taxes.

In the first seven months of the year, China, the world's top crude oil importer, took in 301.83 million tonnes, or 10.39 million bpd, down 5.6% from the corresponding period last year.

"With state-owned refineries completing overhauls, the number of refineries resuming operation is gradually increasing," said analysts at China-based Longzhong consultancy, while adding that overall utilisation rates have not seen a significant jump.

Operating rates at independent refiners in refining hub Shandong, however, showed a clear downtrend in the last month, with the average rate hitting the lowest level this year at 63% in late July.

Analysts had expected that Beijing's crackdown on the misuse of import quotas and the impact of higher crude prices could see China's oil import growth sink to the lowest in two decades in 2021.

China in June cut 35% of crude oil import quotas to non-state refiners in a second batch of allowances for 2021, in which several small refiners did not receive any quotas.

Meanwhile, the central government has been carrying out investigations since April on illicit trading of import quotas, partly to ease a fuel surplus that has hurt state-owned refiners' profits.

Customs data on Saturday also showed China exported 4.64 million tonnes of refined oil products in July, up 44.5% from a year ago but down 28.0% from June.

Natural gas imports, including piped and liquefied natural gas (LNG) were at 9.34 million tonnes last month, up 27.1% on year, the data showed.