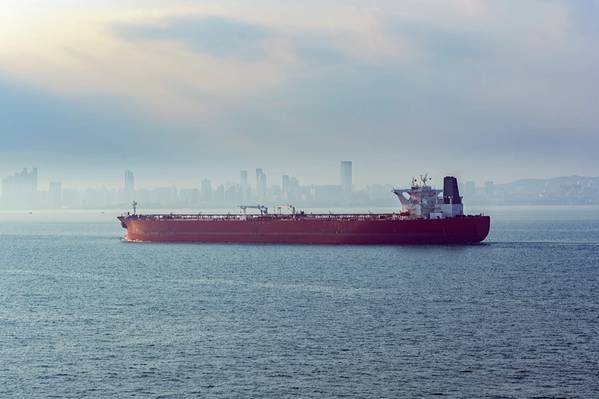 China’s imports of light cycle oil (LCO) are set to fall in coming months as authorities crack down on its illicit trading and sales in South China, dealing a blow to the $10 billion market and to refiners in top supplier South Korea.

China’s imports of the cheaper but more pollutive diesel blending fuel nearly doubled to record levels in 2020, but a clampdown in top oil consuming Guangdong province has curbed demand.

The amount of South Korean LCO, a refinery by-product, to be loaded for shipment to China in May is down 60% from March while spot premiums have halved, industry sources said.

The fall comes after police in Guangdong detained several people this month in connection with an investigation launched in February into suspected illicit LCO trading as the province seeks to tackle tax evasion and air pollution.

While LCO can be imported into China for use as petrochemical feedstock or for blending into diesel, selling the fuel as diesel without paying a consumption tax is illegal. Some LCO imports contain hundreds of times more sulphur than Chinese diesel.

“Demand for LCO will take a big hit because of the clampdown, because all the end-consumers will be alarmed, being operators of ships or trucks,” said a veteran private fuel dealer in Guangdong.

“Many of my diesel fuel dealing friends are backing out of the scene recently.”

Falling Chinese demand is expected to hit South Korean refiners, which supplied 63% of China’s LCO imports last year, and to hurt the revenues of LCO traders such as Lukoil and Vitol.

South Korean refiners are expected to load about 400,000 tonnes of LCO for shipment to China in May, down 53% from April and 60% versus March, according to Refinitiv shiptracking data and the three traders, who follow export tenders issued by Korean refiners GS Caltex, S-Oil Corp and Hyundai Oilbank Corp.

Some of the cargoes were sold at $2.50 to $3 a barrel above benchmark Singapore spot diesel quotes on a free-on-board basis, half the levels seen in March and well below the record $30 a barrel hit briefly last year, they said.

The industry sources declined to be named due to company policies.

Hyundai Oilbank, S-Oil and GS Caltex all declined to comment.

If that happened, he said it would hit demand for LCO, which is currently exempt from the $29 per barrel consumption tax applied on diesel because it is classified as a petrochemical feedstock.

LCO is typically blended into diesel for trucks and bunker fuel for ships, and sometimes sold without blending to consumers in fishing and construction industries.

“For these consumers all they care about is if the fuel is cheap and normally they don’t require invoices,” said a Singapore-based trading executive familiar with the trades.