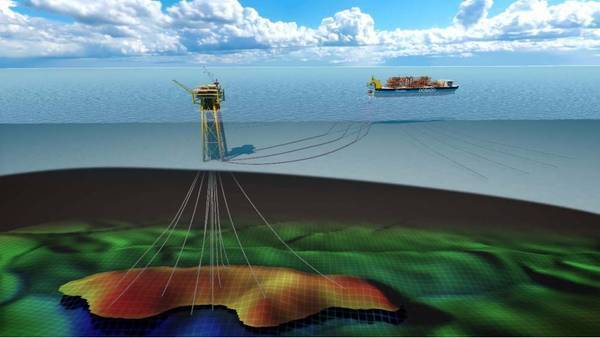 Australian gas producer Santos has hired Goldman Sachs to sell a 20%-30% stake in its Dorado oil project and Bedout exploration portfolio offshore western Australia, according to a sales document seen by Reuters and confirmed by the group.

Dorado, of which Carnarvon owns 20%, contains 150 million barrels of contingent, so-called 2C oil resources. A final investment decision on its development is expected in the first half of 2022, according to the document.

"This offering is in line with Santos’ strategy which is to phase growth projects and review equity levels consistent with disciplined capital management," a Santos spokesman said in an emailed statement.

The Bedout basin is further from development but contains prospective resources of 990 million barrels of oil equivalent, about half of which is oil, the document said.

Santos, which last month gave the final go-ahead for its $3.6 billion Barossa gas project, is also considering selling a 52.5% stake in the producing Van Gogh oil field and production vessel as well as a 29% stake in the Pyrenees oilfield.

"For bidders looking for early production, buying in to Van Gogh and Pyrenees will be an option, but is not part of the core sale," the spokesman added. 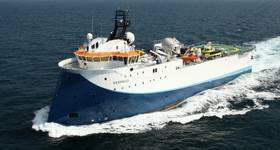