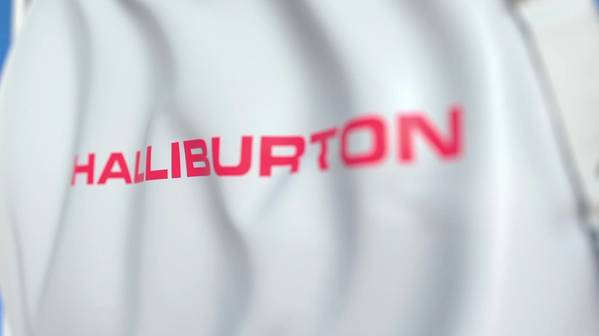 The second-biggest services provider has slashed quarterly dividend and reduced its capital spending and workforce to cope with the decline in demand as its clients - oil and gas producers - cut drilling activity amid a fall in crude prices below breakeven levels.

Halliburton generated free cash flow of $1.15 billion in 2020, above the $1 billion it had targeted, thanks to the cost cuts.

Crude prices also ticked up in the last three months of 2020 to average about $45 per barrel, prompting some producers to complete wells.

Revenue from Halliburton's completion and production business was $1.81 billion in the fourth quarter, 15% higher than in the third quarter, while its drilling and evaluation revenue rose 1.9%.

Halliburton Chief Executive Officer Jeff Miller said he expects international activity to bottom in the first quarter of 2021, adding that he was "optimistic about the activity momentum in North America".

Adjusted net income was 18 cents per share, 3 cents above estimates.

However, the company's profit was down 43.9% and revenue fell 37.6% from the fourth quarter of 2019 as activity levels were still well below a year earlier.

Rivals Schlumberger and Baker Hughes are also set to post results later in the week. 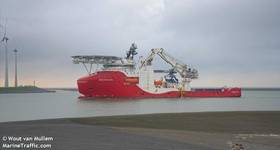