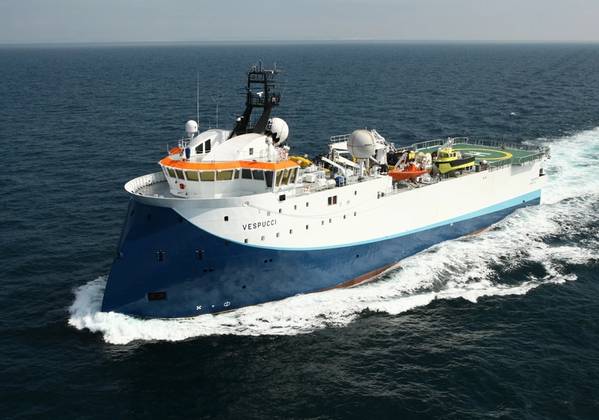 The four-month campaign covers two areas totaling around 2,800 square kilometers in the Arabian Sea off the west coast of India.

Shearwater plans to use the SW Duchess and SW Vespucci vessels for the surveys.

To remind, the company earlier in December also announced a survey contract in India. This survey will be carried out for India's Reliance and off the country's east coast.

Under the contract, Shearwater will carry out a 3D survey in the Bay of Bengal, India.

The vessel, of the Ulstein X-Bow design, was previously owned by WesternGeco, which sold its vessel fleet to Shearwater in 2018. 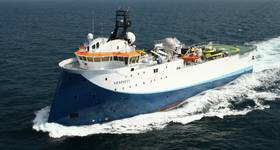