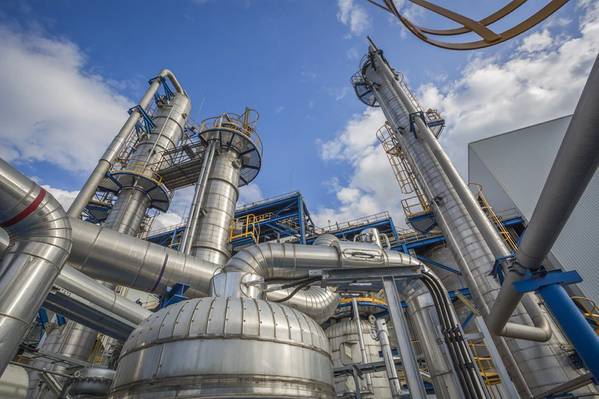 Two refiners in South Korea, the world's fifth largest crude oil importer, posted their biggest losses ever in the first half when oil prices slumped as the COVID-19 pandemic ravaged fuel demand.

"We saw the worst oil price in the first half of this year hit by the pandemic and we had to purposely lower our capacity because the pandemic sapped oil demand," an SK Innovation official told Reuters, asking not to be named.

Oil prices fell in April to their lowest since 1999 after top producers increased production and global lockdowns decimated fuel demand.

SK Innovation, which has refining capacity of 1.115 million barrels per day (bpd) at plants in Ulsan and Incheon, said it operated the facilities at 77% of capacity on average in the April-June period, versus 88% a year earlier.

Kim Jang-woo, the head of SK Innovation's Finance 3 Office, told analysts the company planned to shut its No.3 crude distillation unit (CDU) at its Ulsan plant in the second half of the year.

The company did not provide details on the duration of scheduled maintenance and its impact.

The lower run rates in the second quarter came as SK Energy shut down its 260,000 bpd No.5 CDU at Ulsan for scheduled maintenance in May and June.

A relaxation of lockdown measures in recent weeks has boosted refining margins, but any fuel demand recovery is uneven as a resurgence in the novel coronavirus cases threatens to trigger new restrictions.