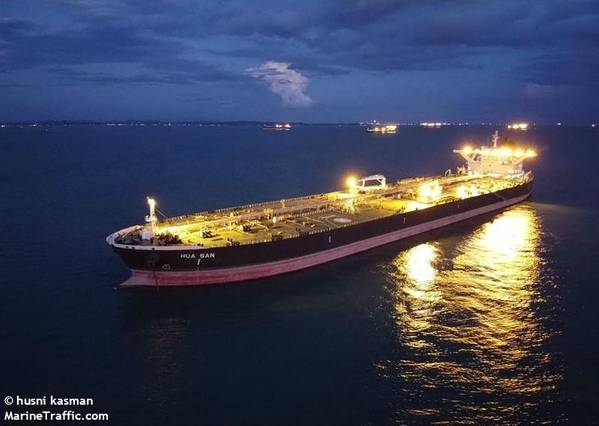 EY, the court-appointed supervisor for Ocean Tankers Pte Ltd (OTPL), has proposed two restructuring options to the shipping company's owners and could meet with them as early as next week to discuss the plans, according to an EY report seen by Reuters.

The discussions are to ascertain whether the owners - Lim Oon Kuin, his son Evan Lim Chee Meng and daughter Lim Huey Ching, or the Lim family - are "willing to support any future restructuring of OTPL", the report said.

EY declined to comment. Its lawyers, Rajah and Tann did not immediately respond to a request for comment.

Evan Lim, the director of Ocean Tankers, said in an email that the Lim family would make it known if it decided to release a statement on the report. The family's legal and financial advisors did not respond to a request for comment.

The Lim family owns Hin Leong Trading Pte Ltd and OTPL, one of Asia's largest oil trading and ship management companies, which were placed under interim judicial management in May and April, respectively, to restructure billions of dollars of debt.

Under judicial management, a court appoints independent managers to run the affairs of a financially distressed company in place of existing management, a move that is often looked upon favorably by creditors.

Since taking over the company's management, EY has leased out tankers and continued operations at the oil storage and lubricant blending businesses under OTPL.

OTPL manages and operates a fleet of about 140 vessels that are chartered mainly from the Lim family's Xihe Group which has sought to terminate the chartering agreement with Ocean Tankers for 41 ships, EY said.

Under the first restructuring option, EU proposed that, in order to preserve OTPL's shipping business, the company remain as Xihe Group's fleet manager and that Xihe provide advance funding for such services.

OTPL's oil storage and lubricant processing businesses could either be operated as a standalone unit or sold to interested third-party investors, the report said.

The second option would be to consider a proposal from PricewaterhouseCoopers, Hin Leong Trading's court-appointed supervisor, to restructure the oil trader and the Lim family's other businesses into a group as an integrated petroleum trading platform, the report said.

It said the Lim family had informed EY that they were prepared to meet next week subject to certain conditions. 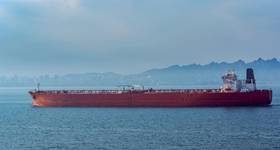 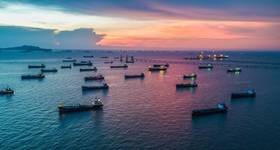 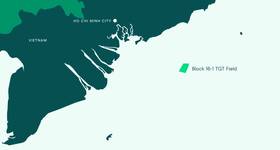