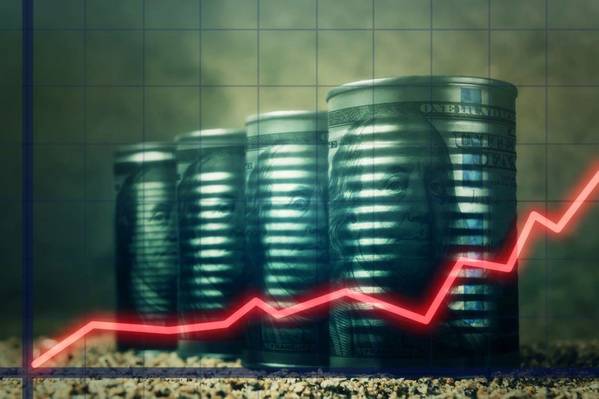 Oil rose to above $42 a barrel on Friday, adding to gains in the previous session, after OPEC producers and allies promised to meet supply cuts and signs of demand, hit by the coronavirus crisis, recovering.

Iraq and Kazakhstan, during a meeting of an OPEC+ panel on Thursday, pledged to comply better with oil cuts, sources said. This means the curbs by the Organization of Petroleum Exporting Countries and allies, known as OPEC+, could deepen in July.

"Iraq said that it would meet its OPEC+ production cuts and would make good in coming months, the targets it had previously missed," said Jeffrey Halley, an analyst at brokerage OANDA.

Both contracts rose about 2% on Thursday and are heading for weekly gains of about 10%.

Brent has more than doubled since hitting a 21-year low in April, helped by record OPEC+ supply cuts of 9.7 million barrels per day (bpd), or 10% of world demand, and an easing of government lockdowns imposed to control the coronavirus.

Fuel demand across Europe is staging a gradual recovery after the height of the lockdowns in April but remains well below normal, data from several countries shows.

In a further sign of market recovery, Brent on Thursday moved into backwardation, where oil for immediate delivery costs more than supply in the future, for the first time since March.

A premium for oil for immediate delivery usually indicates tightening supply and encourages storage to be drawn down. 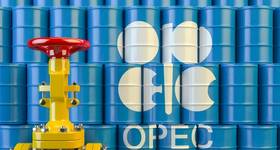 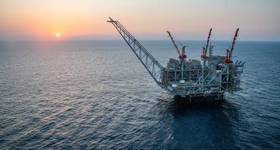 Delek to Sell $2.25B of Bonds to Finance Leviathan Gas... 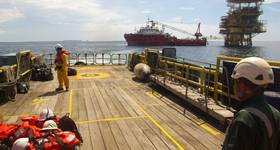