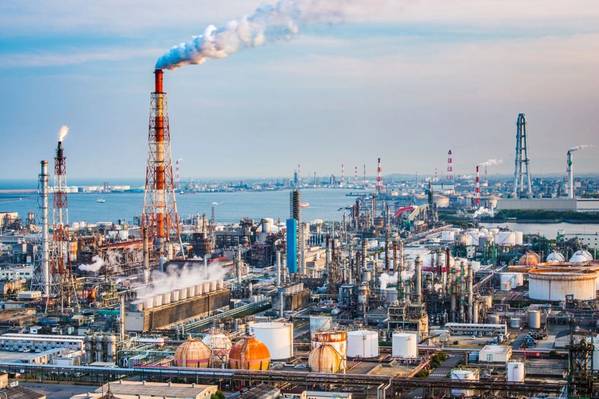 Japanese refineries may be forced to shut down capacity once again unless they see a strong recovery from the coronavirus pandemic.

They've been hit by declining use for fuel at home, competition from newer refineries in China and South Korea dominating in other markets, as well.

Idemitsu Kosan on Tuesday reported an annual loss, like its competitors have done in recent days.

Executive Officer Noriaki Sakai said Japan's second-biggest refiner expects fuel sales to fall 30% in the year through March 2021 while President Shunichi Kito said the company "may need to consider some measures (to consolidate refineries) in the mid-2020s".

Tsutomu Sugimori, president of JXTG Holdings, Japan's biggest refiner, told an earnings conference last week: "We have been considering consolidation of refineries since our merger in 2017. We will adjust our production facilities to reflect weakening demand."

JXTG, which accounts for about half of the market, has already decided to shut a refinery in Osaka with partner PetroChina and shut its Muroran refinery in Hokkaido.

It currently has about 3.4 million bpd of capacity in mostly aging refineries and industry ministry estimates suggest that could fall to 2.3 million bpd by the end of the decade. The following table outlines annual losses for the year that ended March 31 and profits for the previous year.