Oil Price at Highest Since March 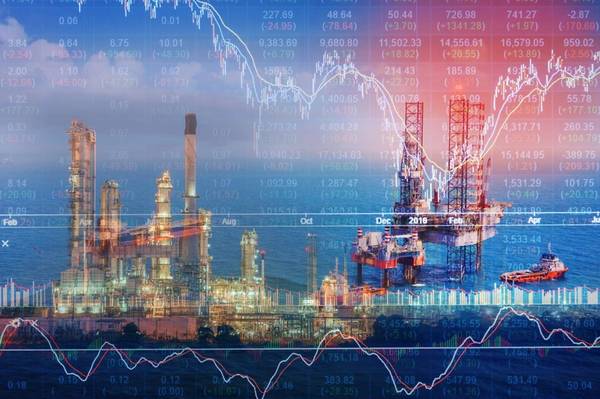 Oil rose on Thursday to its highest since March, supported by lower U.S. crude inventories, OPEC-led supply cuts and recovering demand as governments ease restrictions on people's movements imposed due to the coronavirus crisis.

Crude prices have slumped in 2020, with global benchmark Brent hitting a 21-year low below $16 in April as demand collapsed. With fuel use rising and mounting signs that the supply glut is being tackled, Brent has since more than doubled.

"With supply being managed through the compliance among OPEC+ and demand recovering in North Asia, particularly in China, things are moving in the right direction in terms of supporting oil prices," said Victor Shum of IHS Markit.

In the latest sign of a supply glut easing, U.S. crude inventories fell by 5 million barrels last week. Analysts had expected an increase.

Physical crude markets, at historic lows just weeks ago as demand collapsed, are also rebounding. In the Brent market, the structure is pointing to supplies becoming more constrained.

"It is now abundantly clear that the market is tightening and crude prices are rebounding as demand returns," said analysts at JBC Energy.

The Organization of the Petroleum Exporting Countries, Russia and other allies, known as OPEC+, agreed to cut supply by a record 9.7 million barrels per day (bpd) from May 1 to support the market.

So far in May, OPEC+ has cut oil exports by about 6 million bpd, according to companies that track the flows, suggesting a strong start in complying with the deal. OPEC says the market has responded well. 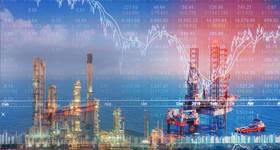 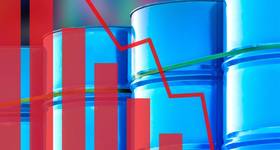