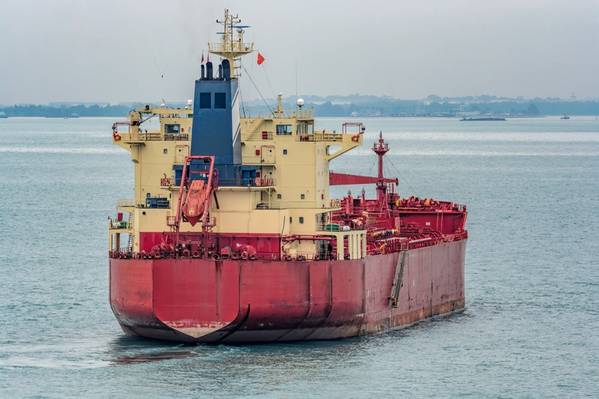 China has issued 28 million tonnes of refined fuel export quotas in the second allotment for this year, little changed from the first batch of 27.99 million tonnes issued last December, according to four sources with knowledge of the matter.

The new quotas, of mostly gasoline, diesel and aviation fuel, come as domestic fuel consumption is recovering from a plunge in demand caused by the novel coronavirus, while the Asian market is awash with unwanted transportation fuels.

Still, no private refiner was granted quotas, despite Beijing's pledge last December to give wider market access to the private sector.

Beijing normally issues three or more batches of quotas during a year. A total of 56 million tonnes were issued for 2019.

Companies receive a tax refund for general trade transactions once exports are completed, while taxes are waived under tolling arrangements.

China's exports of gasoline jumped 21% in the first quarter from a year earlier, while that of aviation fuel rose 6%, as refineries scrambled to increase sales to overseas markets amid tepid domestic demand due to coronavirus-led disruptions to transport and industry.

Separately, China has issued its first-ever export quotas for very low sulfur fuel oil totalling 10 million tonnes, including an allotment to a private refiner for the first time ever, to capture a transforming shipping fuel market under a new global emission rule.