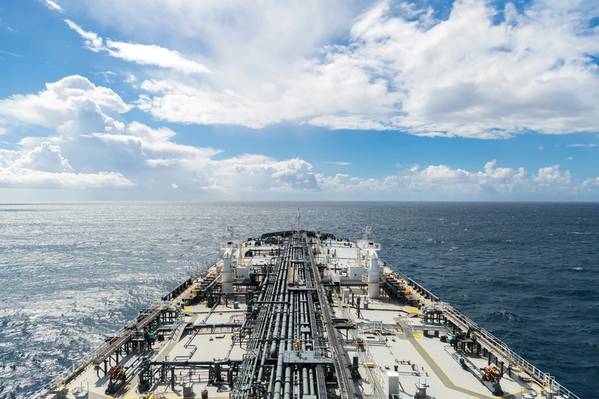 Singapore oil trader Hin Leong held a call with banks on Tuesday after they failed to provide a letter of credit to the firm to purchase at least one cargo of oil products due to load this month, four sources said.

The coronavirus pandemic has led to an unprecedented slump in fuel demand and hammered oil prices, making it difficult for trading firms to make a profit. Hin Leong is one of the largest fuel traders in Asia and an operator of a major tanker fleet.

Several banks which offer credit facilities to Hin Leong held a call with the company and its advisers on Tuesday, according to three sources with knowledge of the matter. The meeting was to discuss ways to provide short-term trade finance for the firm to continue trading operations, the sources said.

"Things are heading in a positive direction but it will take some time," said one of the people.

Hin Leong did not answer emails and telephone calls from Reuters seeking comment.

The company has appointed accounting firm PwC and law firm Rajah & Tann as its advisers for its negotiations with banks, two sources said.

Letters of credit are used to guarantee payment to a counterparty for the purchase of a cargo. Without them, companies struggle to trade.

The firm was unable to provide a letter of credit from a bank for an oil product cargo it contracted to buy in April, said one Singapore-based source with direct knowledge of the matter.

"Everyone is worried (about payment) and they don't dare to let Hin Leong to lift the cargoes," he said.

A source at a Singapore-based trading firm said on Tuesday his firm had mutually agreed with Hin Leong to cancel a transaction for another oil product cargo loading in April due to concerns over the company's credit.

Hin Leong, started in 1963 by Singapore billionaire Oon Kuin Lim, better known as O. K. Lim, is a major trader of oil products, and owns a fleet of more than 100 vessels through its Ocean Tankers arm.

"Kindly be assured that the Company is able to and intends to carry on its business as usual," said C. M. Lim, son of founder O. K. Lim.

A source at another Singapore-based trading firm said his company was approached by a bank over the weekend to buy a cargo that the bank was selling on behalf of Hin Leong. He declined to give further details.

Separate sources at two Singapore-based firms that deal with Hin Leong, and are waiting on letters of credit for cargoes of oil products they are contracted to sell to the company but have yet to deliver, said they were waiting for an update on Hin Leong's financial status.

"We're worried but there are still some days to go before the loading schedule," one of the sources said. "Given the prior record of Old Lim, we could wait until one day before loading."