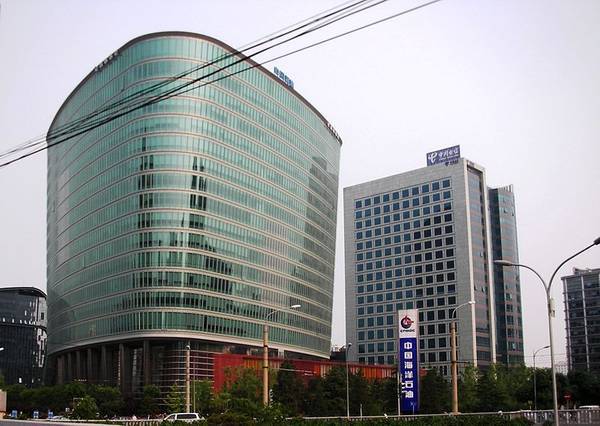 CNOOC, one of the industry's lowest-cost explorers and producers, had planned to lift capital spending this year to its highest level since 2014 but the plan might be clouded by the coronavirus outbreak and plunging oil prices.

Oil prices fell to about $25 this week, putting pressure on producers around the world, although CNOOC cut its all-in production cost by 2% in 2019 to $29.78 per barrel.

The listed division of state-backed China National Offshore Oil Corp reported a net profit of 61.05 billion yuan ($8.6 billion) last year and revenue of 233.2 billion yuan, which was 2.4% higher than in 2018.

CNOOC's profit was higher than analyst forecasts of 59.1 billion yuan, according to IBES data from Refinitiv.

CNOOC's reserve life, a measure of how long its current oil and gas reserve base can last, remained above 10 years in 2019, with a reserve replacement ratio of 144%, CNOOC said in a statement filed to the Hong Kong Stock Exchange.

The Stabroek oil block in Guyana operated by Exxon Mobil Corp, Hess Corp and CNOOC, started production ahead of schedule in December and Exxon raised its Guyana oil estimates by 2 billion barrels.

CNOOC also said it made a large discovery in the Kenli 6-1 oilfield in Bohai Bay and has started production at the Bozhong 34-9 oilfield, south of the Bohai Sea.

The company plans to pay a final dividend of HK $0.45 per share.