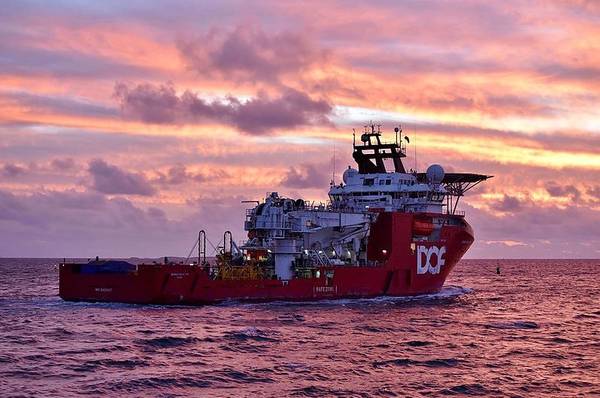 "DOF Subsea is pleased to announce several contract-awards in the APAC region, securing further vessel and resource utilization in Q1 and the first part of Q2 2020," the company said Wednesday.

The contracts, for undisclosed clients in Australia, will see Skandi Singapore start subsea project operations during Q1 2020 for two major operators in the region over a period of 50-60 days, DOF Subsea said. The Skandi Singapore is a 2011-built dive support vessel.

Mons Aase, CEO of DOF Subsea, said, "These are important awards for DOF Subsea and continue to build backlog from [previously] reported wins in Q1 2020, all of which secure good utilization for our vessel and resources in the Asia Pacific Region. We look forward to working with our key clients to deliver safe and successful projects."

It is unclear which exactly other contract wins in Q1 2020 the CEO was referring to. The last contract revealed by DOF Subsea - apart from the deals on Wednesday - was the one announced in December 2019, when DOF Subsea said it had secured a two-month contract with an unnamed, international energy client in Africa.