Russian Oil Output Down in October 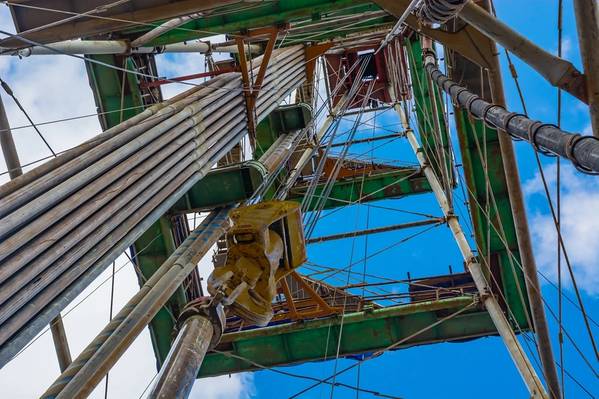 The Organization of the Petroleum Exporting Countries, Russia and other producers - a group known as OPEC+ - have since January implemented a deal to cut oil output by 1.2 million barrels per day to support the market.

According to Reuters calculations, which use a tonnes/barrel ratio of 7.33, the pact indicates Russia should cap output at around 11.17-11.18 million bpd.

Russian Energy Minister Alexander Novak said later on Saturday that the country has cut its oil production by 211,000 bpd on average last month from October 2018 - the month that set the baseline for a global deal.

This is still below the 228,000 bpd Russia pledged to cut under the deal with OPEC and other oil producers.

Novak also said in a statement that by the end of October the cuts reached 298,000 bpd.

Russia's largest oil producer Rosneft was the biggest contributor to the cut last month, lowering its output by almost 1% from September.

In tonnes, oil output reached 47.49 million versus 46.043 million in September, which was a day shorter.

The country's production has been recovering following the contaminated oil crisis in the Druzhba pipeline, its exporting network, which emerged in late April.

OPEC oil output bounced in October from an eight-year low as a rapid recovery in Saudi Arabian production from attacks on oil plants more than offset losses in Ecuador and voluntary curbs under the supply pact.

The agreement runs to the end of March 2020 and producers meet to review policy on Dec. 5-6. Russia has said OPEC and its oil-exporting allies would factor in the slowdown of U.S. oil output growth when they meet.