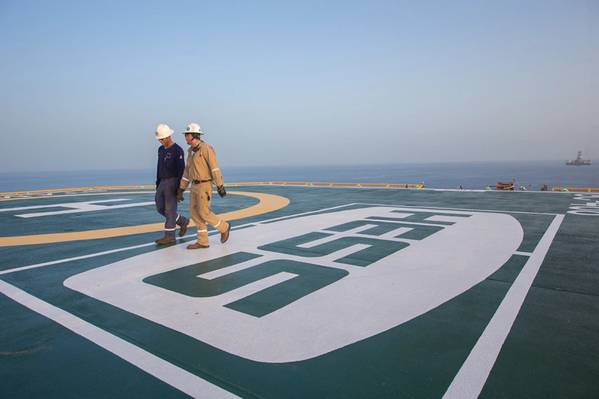 Hess Corp reported a smaller-than-expected quarterly loss on Wednesday, helped by lower exploration costs and a surge in output in its Bakken shale and Gulf of Mexico assets that also prompted the company to raise its 2019 production forecast.

The company also cut its full-year spending plans by $100 million to $2.8 billion against the backdrop of increased investor pressure to boost shareholder returns.

Oil output in the United States has soared in recent years, powered by the shale revolution, which has made it the world's largest oil producer, ahead of Saudi Arabia and Russia.

Investors are also betting on Hess' investment in offshore Guyana, where it is working with oil major Exxon Mobil Corp . Commercial production is expected to begin in 2020, and output could reach 750,000 barrels per day.

The company said it expects net production to average between 270,000 and 280,000 boepd, excluding Libya, in the third quarter. Hess expects a ramp up in output from the prolific Bakken field to be partially offset by planned maintenance at one of its Southeast Asia assets and the impact of Hurricane Barry in the Gulf of Mexico in early July.

Total production, excluding Libya, jumped more than 10% to 273,000 boepd in the second quarter ended June 30, with output at Bakken jumping about 23% and Gulf Of Mexico surging 38.3%.

The company achieved the higher output while reining in costs. Cash operating costs dropped 9.4% to $12.11 per boe in the latest quarter.

Investors, frustrated with low returns from the energy sector despite years of spending, have been pressing oil and gas producers to shore up cash, rather than drill new wells.

Excluding one-time items, the company posted a loss of 9 cents per share, while analysts' had estimated a loss of 11 cents, according to Refinitiv IBES data. 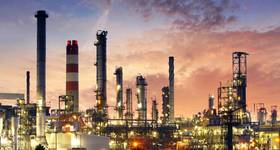