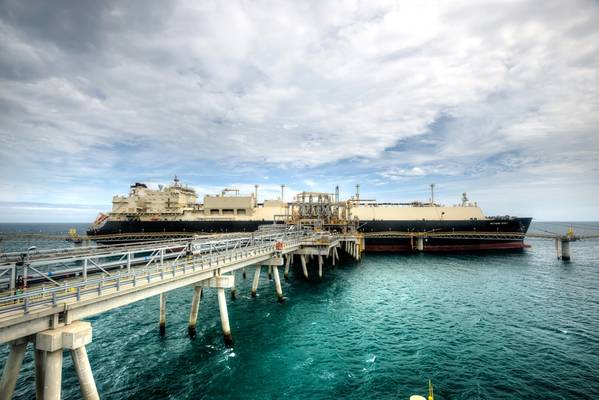 Australia's No 2 independent gas producer Santos Ltd said on Thursday it had clocked record gas production in the second quarter on stronger output across its Western Australia gas assets.

Production for the three months to June 30 rose to 18.6 million barrels of oil equivalent (mmboe) from 14.2 mmboe last year, the company said. The figure was higher than a Citi estimate of 17.78 mmboe.

The company, however, slightly trimmed the upper end of its 2019 sales and production forecast, while raising the lower end. Santos now expects annual sales of 90-97 mmboe and production of 73-77 mmboe.

Liquefied natural gas prices have come under pressure after a mild winter in the northern hemisphere. Sales for the period declined slightly from the first quarter, bringing in revenue of $959 million. Santos also realized lower prices over the quarter.

The company said it expects to book a "significant" resource upgrade on its Dorado project in Western Australia. Dorado has been touted as having much potential for the company.

The company's operations in Papua New Guinea may come under regulatory scrutiny after the region's recently elected Prime Minister, James Marape, promised reforms to wealth distribution in the resources sector.

(Reporting by Ambar Warrick in Bengaluru; Editing by Shounak Dasgupta)