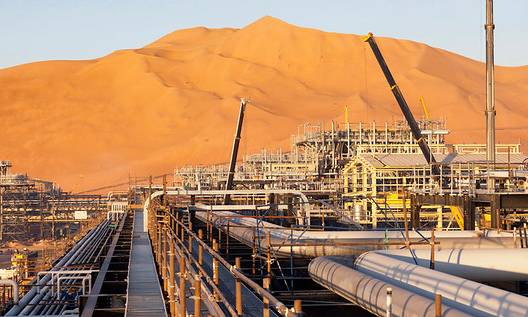 Total will meet Algerian authorities for talks over its plans to buy Anadarko's assets in the country and is not worried by media reports that Algiers would block the deal, Chief Executive Patrick Pouyanne said on Wednesday.

"We will meet Algerian authorities very soon," Pouyanne told shareholders at the company's annual meeting in Paris. "We are not worried. It is normal that authorities seek to have dialogue with their principal partners and Total is one of the partners of Algeria."

Algeria's energy minister said on Monday he would seek a "good compromise" when asked about his earlier comments that Algiers would block Total's plan.

Occidental Petroleum has agreed to sell Anadarko's assets in Algeria, Ghana, Mozambique and South Africa to Total for $8.8 billion if the U.S. oil company succeeds in completing a takeover of Anadarko

Pouyanne said Anadarko's Africa assets were at the heart of Total's strategy to remain a leading oil company in Africa and the global liquefied natural gas (LNG) market.

"The (Anadarko) deal demonstrates our capacity to be opportunistic and agile," Pouyanne said during a presentation at the shareholder meeting.

"Anadarko assets representing around 3 billion barrels of reserves resources which we'll acquire for $8.8 billion are plainly at the heart of our growth strategy focused on our strengths," he said. "Africa and LNG in Mozambique, Africa and deep offshore in South Africa and Ghana, and in Algeria."

Pouyanne added that the deal would also strengthen Total's position as number two in the global LNG business and that it would have no negative impact on the company's shareholder return policy.

"I would even say the opposite because this acquisition will generate a positive net cash flow from 2020, even if the price oil is less than $50 dollars per barrel," he told shareholders. 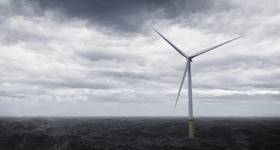 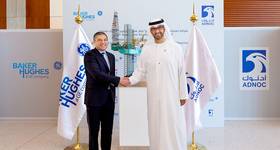