Anadarko to Resume Talks with Occidental 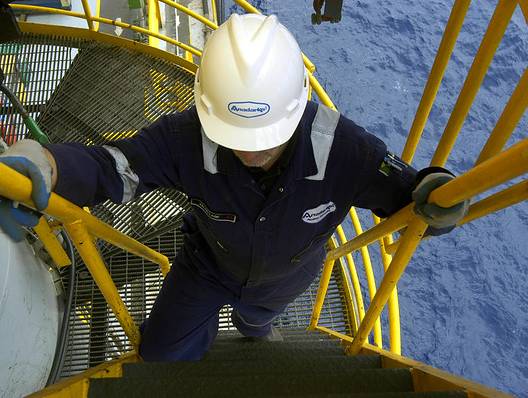 Anadarko Petroleum Corp said on Monday it planned to resume talks with Occidental Petroleum Corp over its $38 billion bid, putting pressure on Chevron Corp to raise its $33 billion offer for the oil and gas producer.

Anadarko said its board had unanimously decided that Occidental's offer could result in a "superior proposal", but added that it continued to recommend Chevron's offer at this point.

Anadarko asked Chevron on Sunday if it wanted to raise its bid and Chevron declined, people familiar with the matter told Reuters on Monday.

Chevron is reluctant to pay more for Anadarko and does not want to be drawn into a bidding war, the sources said. Chevron also wants to see if Occidental will manage to ink a deal for Anadarko, and whether Occidental shareholders will support it, one of the sources added.

"We believe our signed agreement with Anadarko provides the best value and the most certainty to Anadarko's shareholders," Chevron said in a statement on Monday.

The two companies are vying for one of the biggest prizes in the oil industry: Anadarko's nearly quarter-million-acre holdings in the core of the Permian Basin, the top U.S. shale field.

Chevron and Occidental each control land adjacent to Anadarko's properties and expect a deal will add deposits that can produce supplies for decades using low-cost drilling techniques.

Under the terms of the merger agreement, Chevron has four days after being notified by Anadarko's board to respond with a counter-offer. Chevron's share decline had reduced the effective current value of its April 12 offer to $31 billion.

A key hurdle that Occidental has to overcome in its negotiations with Anadarko is that its proposed deal is contingent on Occidental shareholders voting to approve it.

Chevron finance chief Pierre Breber, however, had said on Friday that the company had the ability to put more cash into its deal.

Anadarko will have to pay Chevron a $1 billion break-up fee if the oil major finally loses out to Occidental, according to the terms of their deal.

Evercore and Goldman Sachs & Co LLC are acting as financial advisors to Anadarko.