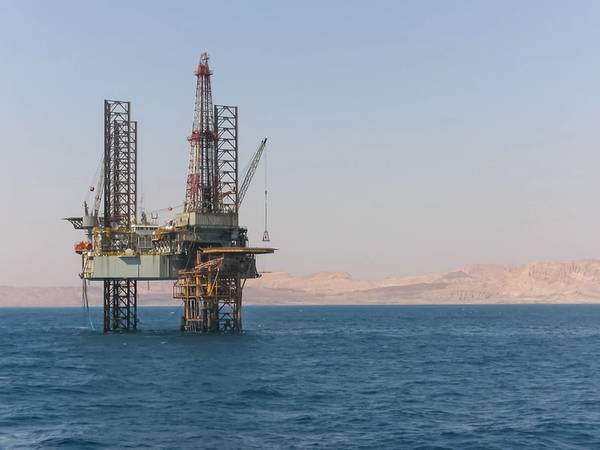 Royal Dutch Shell, Eni, BP and Exxon Mobil were among winners of Egypt's international tender for oil and gas exploration on Tuesday, with 12 concessions awarded in total.

It marks Exxon Mobil's entry into gas exploration in Egypt, while Shell was awarded the most concessions in the tender - three for oil and two for gas.

Egypt has in recent years reached maritime demarcation agreements with several countries in the region in a push towards increased oil and gas exploration.

Egypt expects investments of at least $750 million to $800 million in the first stage of exploration in the 12 concessions, Petroleum Minister Tarek El Molla told a press conference.

EGPC's tender included areas in the Western Desert, the Nile Valley, the Gulf of Suez and the Eastern Desert.

Five gas exploration concessions were awarded - in which 20 wells will be drilled - to Shell, Exxon, Petronas, BP, DEA and Eni, the head of Egypt's state gas board said.

Eni's discovery of the giant gas field Zohr in 2015, the largest in the Mediterranean and estimated to hold about 30 trillion cubic feet of gas, has raised interest in gas exploration in Egypt.

The Egyptian Natural Gas Holding Corporation's bid round, which was the largest in its history, included border areas in the Mediterranean Sea as well as land areas in the Nile Delta.