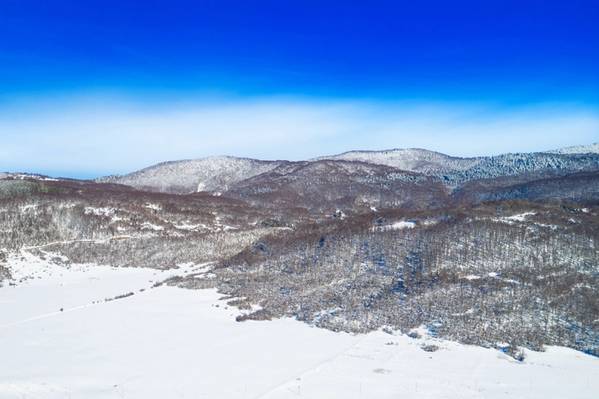 Croatia published a tender for gas and oil exploration in mountainous areas of the country's central and southern regions, the state hydrocarbon agency said on Monday.

The exploration in the Dinarides region will take place in four blocks with an overall area of 12,134 square km. The exploration works will last five years and can be extended for another two years at most.

So far Croatia has granted concessions for exploration and exploitation of oil and gas in northern, largely flat, areas of the country.

A few years ago it dropped the idea of oil exploration in the Adriatic Sea due to opposition from environmentalists.

There is currently an open tender for concessions for exploration and exploitation of oil and gas in the northern Panonian region in seven blocks over an area of 14,272 square km.

The tender was opened in November and closes on June 28.

Croatia imports some 80 percent of its oil needs and around 60 percent of the gas it consumes.