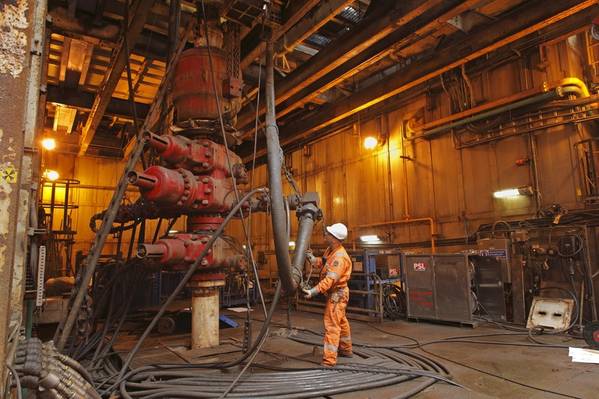 U.S. oil and gas company Apache Corp said on Thursday it expects to spend much less on exploration and production this year than originally planned, becoming the latest shale producer to cut capital spending amid a fall in crude prices.

Apache set a capital budget for oil production of $2.4 billion, saying it was a "significant reduction" from both its earlier 2019 capital plan and its actual investment in 2018.

In October, the company had announced a $3 billion capital program for 2019.

The revised outlook comes as oil prices have plunged nearly 30 percent since their highs in October, pushing some oil producers to shrink their capital expenditure plans for 2019.

Tumbling crude prices have taken a bite out of companies' cash flows, suggesting a slow down in activity.

Apache said it expects production for 2019, excluding its operations in Egypt, to reach the mid-point of its forecast of between 410,000 barrels of oil equivalent per day (boepd) and 440,000 boepd.

The company's 2019 production plan would be cash flow-neutral, Apache said.