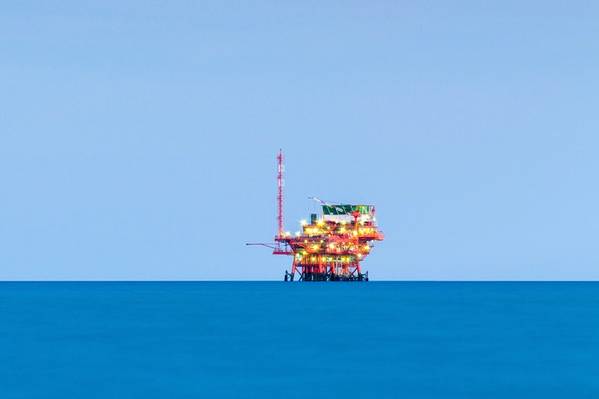 The Italian government is planning to block the issuing of about 36 permits to look for oil and gas as part of plans to cut the country's carbon footprint, the industry ministry said on Wednesday.

In a statement the ministry said upstream oil and gas activity in Italy was not of strategic importance for the country.

Some industry experts say Italy is sitting on some of the biggest reserves in Europe, but red tape has scuppered exploration for years.

Italy's domestic gas production accounts for only 7.5 percent of its needs while its oil production is around 7.3 percent of demand.

The ruling coalition of populist 5-Star Movement and right-wing League want to boost the role of renewable energy in Italy's energy mix rather than explore for oil and gas.

It plans to phase out coal power production by 2025 and has set a target of having 30 percent of domestic energy consumption generated from green sources by 2030.

Long-term, it is looking to phase out fossil fuels by 2050.

"The issuance of about 36 permits currently pending, including three permits already issued in the Ionian Sea, will be halted," the ministry's energy undersecretary Davide Crippa said in a statement.

The measures will be included in an amendment to legislation that will be discussed in parliament in coming days, the ministry said.