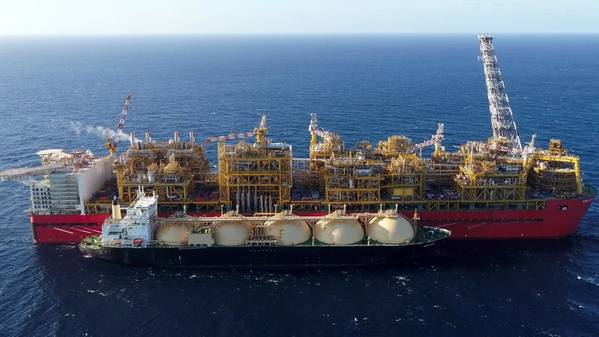 Royal Dutch Shell expects production at its Prelude floating liquefied natural gas (LNG) unit to start at the end of the year, a spokeswoman told Reuters on Tuesday.

"We continue to progress Prelude towards operations, with safety and quality being our main focus ... We expect to see production around the end of the year," she told Reuters in an emailed statement.

Shell first decided to go ahead with the project in 2011. After long delays, it introduced gas to the 490 meter-long (1,600 ft-long) Prelude FLNG for the first time earlier this year as part of the cooling process before start-up.

It subsequently received a second LNG cargo in early October, Refinitiv Eikon data showed. Before an LNG project goes into commercial operation, a cargo is typically imported to cool down its production train.