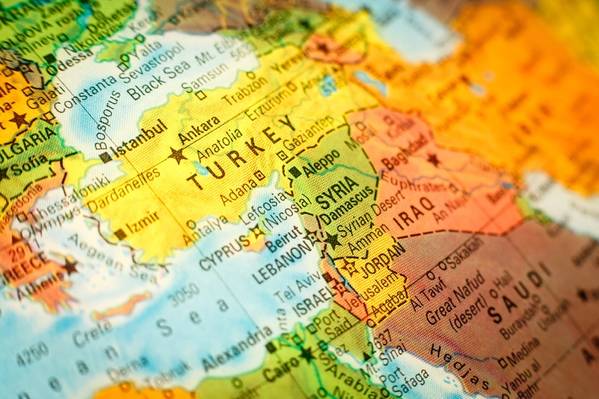 Turkey warned energy companies on Sunday against working with the Greek Cypriot government in carrying out exploratory drilling in the eastern Mediterranean, saying such activities could damage regional stability.

The eastern Mediterranean is believed to be rich in natural gas, and attempts to tap resources there have revived tensions between Turkey and Greece, which has a defense pact with the internationally recognized Greek Cypriot government.

Turkey and Cyprus have overlapping claims of marine jurisdiction and both plan to carry out exploratory drilling this year. Ankara has diplomatic relations only with a breakaway Turkish Cypriot state in the north of the island that no other country recognizes.

Foreign Ministry spokesman Hami Aksoy said exploratory drilling by Exxon Mobil in the eastern Mediterranean with permission from the Greek Cypriot government did not help regional stability and would "upset some sensitive balances".

"We renew our warnings to companies participating in the Greek Cypriots' one-sided exploration and drilling. We remind them that sharing the natural resources of the island of Cyprus relates to the core of the Cyprus issue," Aksoy said in a statement.

"In addition to our own continental shelf, we will start carrying out activities in areas where the Turkish Republic of Northern Cyprus has given (state-run oil company) Turk Petrolleri a license," he said.

Breakaway north Cyprus, which is supported by Ankara, says any offshore wealth also belongs to its citizens, as partners in the establishment of the Republic of Cyprus in 1960.

The island was split in 1974 after a Turkish invasion triggered by a brief Greek-inspired coup.