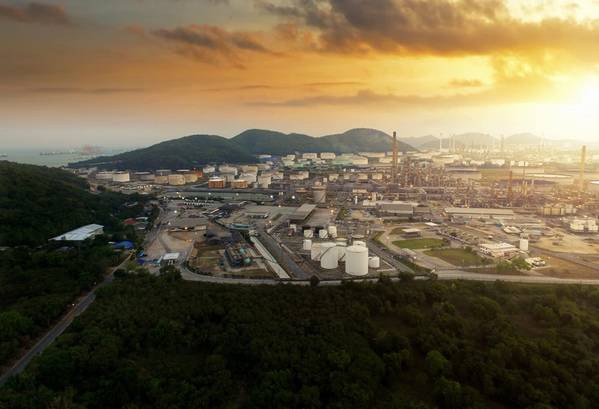 Oil and Natural Gas Corp Ltd and Oil India Ltd will pay royalty and cess tax only to the extent of their equity holding in oil and gas blocks given to them before 1999, Indian Oil Minister Dharmendra Pradhan said on Wednesday after a cabinet meeting.

The companies had to pay 100 percent royalty and cess tax from the blocks under the earlier production sharing contract, making it a big disincentive to invest in production growth of the blocks, Pradhan said.

Pradhan said the cabinet on Wednesday also extended the time period given to oil and gas companies to develop hydrocarbon blocks in the north eastern part of India. Production from these blocks will be linked to market prices of natural gas, the minister said.

Pradhan said the government also decided to give tax exemption on capital spending on oil and gas blocks given before 1999, when India's first bidding round was kicked off.

It increased the number of days to announce force majeure due to a crisis on an oil and gas block located in a challenging region from seven days to 14 days, the minister said.

Pradhan said these incentives will help the two state-owned companies invest in increasing production of oil and gas.